“Story goes great uncle or great grandpa Clark Beardsley (I've heard it told both ways) was delivering the bottles, painted white to look like milk bottles, when one was dropped and broke in front of the police chief.” 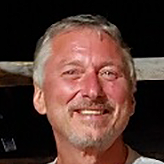 Dan Beardsley was a child when he saw his first still — hanging from the rafters of his grandfather’s barn.

He became enthralled with tales of its use and how his great-grandfather would make moonshine during prohibition — done by many in the city’s White Hills section in those days — and deliver the alcohol, hidden in glass bottles painted white to resemble milk, to people downtown thirsting for the hard stuff.

Nearly 90 years later, He is carrying on this family tradition, albeit legally.

Dan has opened White Hills Distillery, only a short walk from his popular cider mill and orchard, both located on his father’s farmland at 278 Leavenworth Road.

“I’m excited to open … excited to get out there and let people try what I make here,” Dan said, standing near his 100-gallon still, two 25-gallon stills and a 13-gallon still and dozens of old barrels filled with bourbon and whiskey, aging to what he said he hopes is perfection.

They are open Fridays, Saturdays and Sundays, with tours of the distillery area and tastings in the separate bar area of the reconstructed barn-turned-distillery which overlooks the expanse of apple trees along the property.

“There has been so much interest online and from people around here, I feel that this is going to do really, really well,” Beardsley said. “My biggest worry is if I am going to be able to keep up with demand.”

For Beardsley, once a full-time environmental scientist who has since become, as he says, a “destitute farmer,” the opening of the distillery is a culmination of four years of dedication to a hobby that has become his business.

Distilling was something that stuck in Dan’s head after hearing the family legends and his memory of the still in his great-grandfather’s barn.

“The story goes that one day my great uncle was delivering the bottles, painted white to look like milk bottles, when one was dropped and broke in front of the police chief,” Dan recalled. “From that day forward, one extra bottle had to be dropped off for the police chief.

“Why not carry on with the family (distilling) tradition,” Beardsley added, smiling. “No one is doing it around here. There were no farm distilleries in the state when I first started.”

During the past four years, Dan reconstructed an old horse barn, worked with state legislators on creating new law, and mastered the art of creating homemade bourbon, whiskey, fruit brandies, vodka, rum and gin as well as the old family staple, moonshine all on his own dime.

No loans or partners  — a demand his father, David, made when allowing him to use the barn for the distillery.

“It’s been very expensive … the biggest challenge has been financing this without loans,” Dan said, adding that he felt his father’s request was reasonable. “It just took a lot of apple income … and all my personal savings.”

He who enjoys a thriving albeit seasonal apple business with the cider mill and orchard which he first opened in 1999, has had to purchase all the equipment and barrels, all expensive he says, plus attend a master class — six days for 10 hours a day — at Moonshine University in Louisville, Ky. 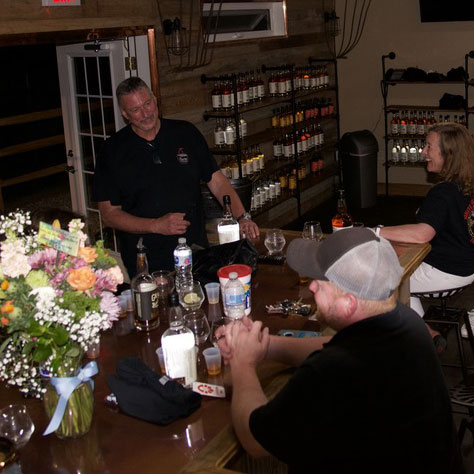 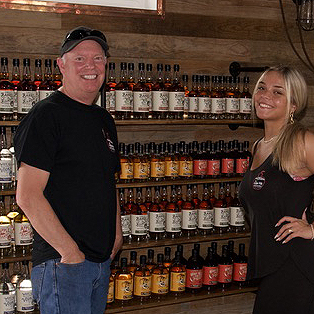 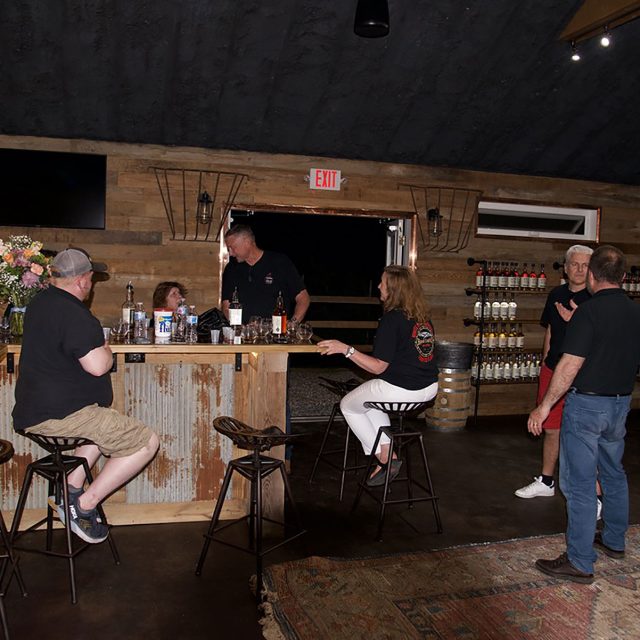 “There will be learning curves, like how we get people in and out, how to serve them, but we’ll get there,”.

The Beardsley family farm has been a staple in Shelton since 1849. Beardsley said it was a dairy farm until a school bus lost its brakes and crashed into the barn in 1973, burning it to the ground.

Since then everything from hay to turkeys has been raised on the property, including apple trees planted in the 1920s, some of which are still being harvested today.

To preserve the farmland from being developed the family rejuvenated the existing orchards. There now are more than 11,000 dwarf apple trees in the pick-your-own orchard and more than 400 peach, nectarine and plum trees on the farm.

The distillery is taking advantage of Connecticut-grown products and the unique agricultural pocket in the White Hills area – using grain from Thrall Family Farm in Windsor.

Stone Gardens is providing watermelons for the Melonhead moonshine and cucumbers for the vodka, while Jones Family Farms is providing strawberries and blueberries for the flavored vodkas, he said.

He praises the efforts of state Reps. Jason Perillo and Ben McGorty, who helped shepherd a bill allowing farm distilleries in residential areas in the state. The bill was approved, at which point Dan began this journey.

However, the law was rescinded shortly after he began his journey, so he had only a brief period to obtain all the necessary federal, state and local approvals before it officially was no longer allowed. He said Perillo was a huge help, since the state was essentially shutdown because of COVID-19.

White Hills Distillery, however, had gone far enough into the permitting process that the business was grandfathered in.

“Perillo is the MVP for helping get this open,” he said.

The rebuilt barn contains only the rafters from the original structure. Workers needed to dig several feet down to create the concrete floor, while adding electricity and plumbing. Beardsley said he kept the barn look, using wood from the stall, the hay racks and rails to aid in the aesthetics.

Dan remains confident in his product, especially the bourbon, which placed among the best in informal tastings among those who he called true bourbon connoisseurs.

“I only wanted honest opinions … I had no expectations, and everyone loved it.” “It was great to get that confirmation that I am doing good work here. Now I want the public to have that chance to come, learn about the products and have a taste. We’re always working on recipes, but we are excited about the response.” 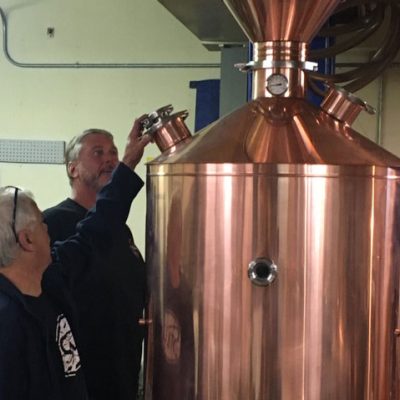 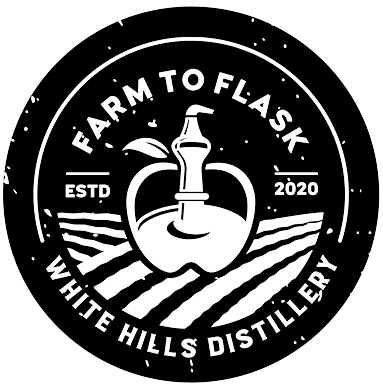 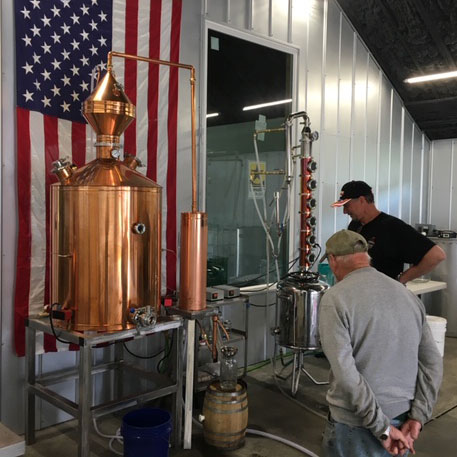 Host Your Event with Us

Whether you’re looking for a great place to have a nice gathering or you want to celebrate an event, we are the perfect place. Fill out the "Host an Event" contact form or send an email. 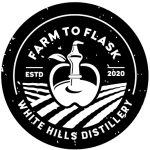